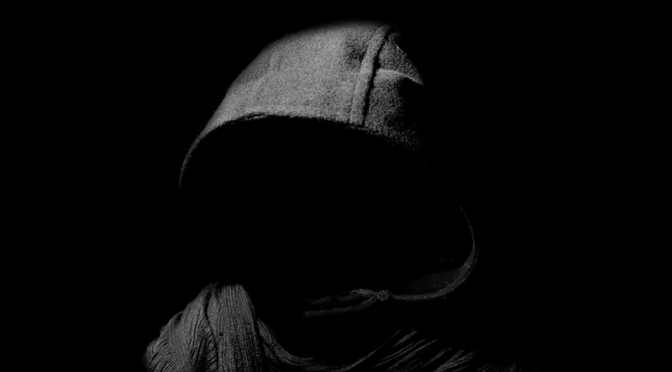 Is “public health” guided by a code of ethics? Do they manufacture fear, utilizing a ‘greater good‘ behavioral “science” theory as form of social control? Is adding ‘we can all agree’ to narrate manipulate public opinions changing health outcomes for the public at large?

Have expectations vs reality concerning what’s ‘best for you’ reared their ugly head(s)? Over time – trust, and the morality factor public health thrives on – had to come to light, eventually.

“Their” science, and ethics should by always be questioned. Isn’t that how science works? Alas, my tobacco control math skill could be wrong, but I’ll get back to that.

Surely they all have a ‘code of ethics’ in their respective groups, but what is the standard? The definition of ‘research misconduct’ from the U.S. Office of Research Integrity is vague at best, as I point to:

(d) Research misconduct does not include honest error or differences of opinion.

Differences of opinion??? Huh. Think about that. If they ‘police themselves’, but “Hey, Bill, I appreciate your concern, but – we’ve always done it this way” is the norm, then what differentiates the norm?

I have an idea, do your jobs by properly informing consumers, displaying respect for human rights, scientific integrity, and of course, ethics. No more, no less.

Do we trust them? Even they don’t even think we do.

Last week I noticed trust in Truth Initiative, and their narratives, has fallen. Dramatically. I’m unable to pinpoint how (or when) it happened, or for how long, but I can point to a specific moment I noticed the general public has turned on Truth Initiative. (So have I, here, and here.) Don’t get me started on them terrorizing the juvenile delinquents children™.

I’m not unhappy about this revelation, but I’ll try not to gloat.

Definition of truth: the quality or state of being true.

I don’t pay attention to Truth Manipulative’s Facebook posts any more. I used to search them out like a crazed madman playing “whack-a-mole”. I would see the occasional familiar face on a post, but didn’t recognize anyone in this “Truth” >sponsored< post and Facebook thread. These people didn’t mention synthetic nicotine in their comments, they didn’t even mention vaping. Yet, trust seemed sparse all along the watchtower of their non-profit political front group threads.

Jim said “Keep the government out of people’s personal decisions.”

Andy said “How about if you just let people make decisions about what they want to consume for themselves?”

Ray said “Leave people alone, who made you the morality police.”

As I wandered down the rabbit hole, I found this post was also full of unfavorable comments and public opinions. Then I saw it again on this post as well.

Speaking of Truth Manipulative, I cannot ruin it for you, but here’s an excerpt from Marc Gunther at Filter Mag:

My preface: The not-so-intricate connections between orgs, pseudo, sociopolitical “science” – silencing #science… and is far more important than what you’ve read thus far:

The Half-Truth Initiative: How an Anti-Smoking Group Lost Its Way

While drafting this blog, it seems there are some distracted tobacco control “experts” recently feeling as if they’re being intimidated, and “it disrupts their work“.

Bold and italics are my emphasis in the quote:

A survey – imagine – showing “Twenty-three participants from five WHO regions” had “experienced intimidation. The most frequently reported forms of intimidation were discreditation on social or traditional media“.

In typical form, ‘we’re being bullied’ from the bullies, and – in classic tobacco control generalization, suddenly an anecdotal self-reporting survey is absolute. And reliable? But vapers testimonies are not? Huh.

I say, after all these years – To see the public lose trust in the ivory tower that is “public health” in any form, stand UP and explain their disdain is a welcome sight and sound. It’s not about time to start calling them out, it’s long overdue.

The Commissioner of the FDA, Robert Califf, mentioned misinformation on February 17th of this year, and now has announced an investigation of his own agency.

Pardon my skepticism, this should turn out well under their own scrutiny, then manipulation of the findings….

So, speaking of loss of trust and scrutiny:

Getting back to previously mentioned “tobacco control math”, I noticed this thread on Twitter, showing the opinionization™, ®, © and twisting of ‘science’, data, and extrapolation using innuendo. In any form. HIGHLY recommended to read this, and follow Chelsea Troy.

Last But Not Least

As a recent guest of Son of Liberty Radio, American Council on Science and Health author, Cameron English has produced a growing list of top junk science used here.

You can listen to Patrick, Cameron, and I here:

Thanks to Five Pawns

for sponsoring this blog.

I join Patrick on Smoke Free Radio on Friday nights

Your comments are NEVER filtered, always encouraged and welcome at the bottom this blog. Let me know your thoughts.

There is definitely more to come.